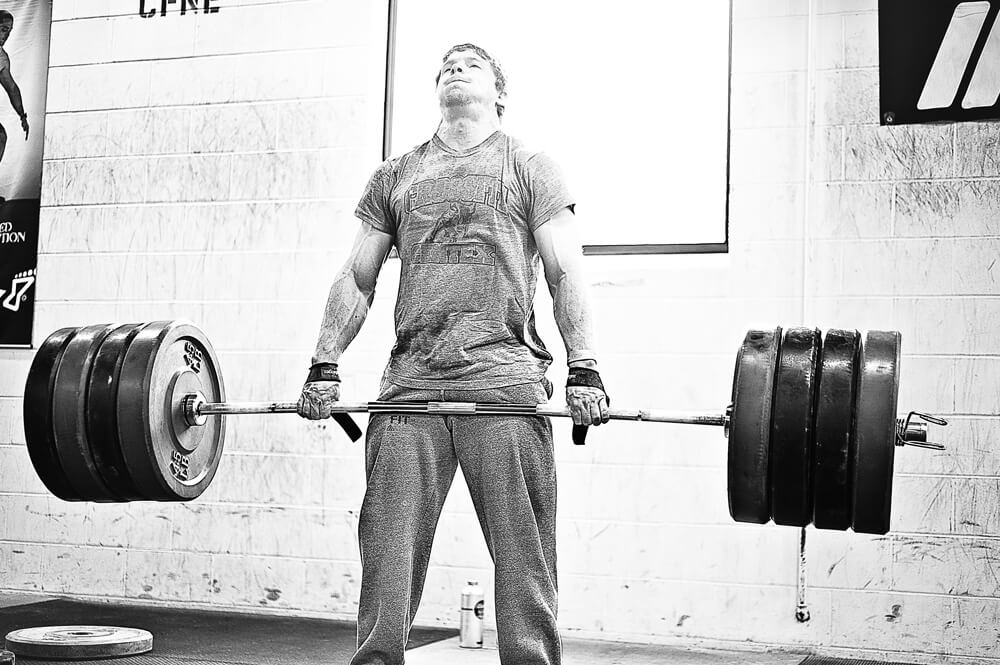 I’m looking at you. You, the person who put down the extra set of plates, admitting defeat before you even loaded it up onto the barbell.

You, the one who scaled down the workout because you thought you wouldn’t be the fastest.

You, the one who has the pullups after class, but assumes you can’t do them in a WOD.

I’m looking at all of you who have ever bumped down the work, not because you weren’t capable, or because it wouldn’t be safe, but because you just didn’t think you could.

I’m looking at all of you who become your own worst enemy, who refuse to try because of the potential of failure.

Believe in yourself. Who cares if you aren’t the fastest, or if you have to bail, or if you scale down mid WOD, at least you tried. At least you pushed your boundaries and gave it your best shot.

At least you, even if for a moment, believed in your potential to do absurdly great things. And guess what? Just the sheer presence of that belief will get you part oft he way there. 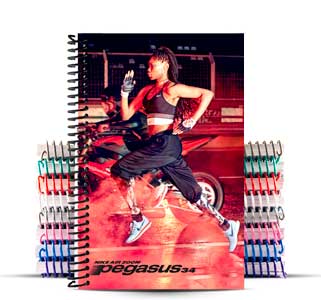 We create custom journals that let you pick every page.